#6: The Rise and Fall of Theranos

Theranos is the health technology start-up that made news in 2015 for being both famous and infamous. Its founder, Elizabeth Holmes, is a bright, 31 year old self-made billionaire that dropped out of Stanford University to start this company at the ripe age of 19. As described in multiple articles she transformed her fear of needles into a medical laboratory service company that is now valued at $9 billion. Her company has developed away to use small drops of blood to administer the same tests done today that use much large amounts using large needles and vials. In recent months her company has come under scrutiny for the accuracy of the blood test results. Wall Street Journal has written in detail about these accusations in multiple articles, however Holmes stands behind her company and its products. In fact, Brooke Buchanan, VP of Communications at Theranos Inc., responded to the WSJ accusations in a recent letter to the editor. 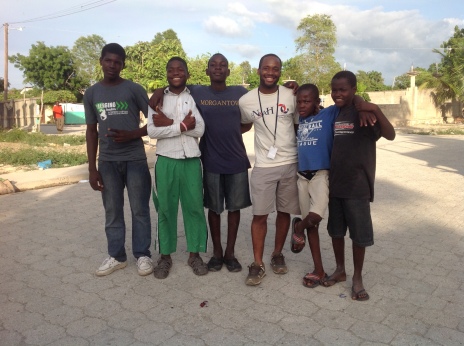 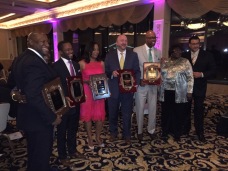 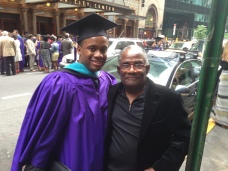 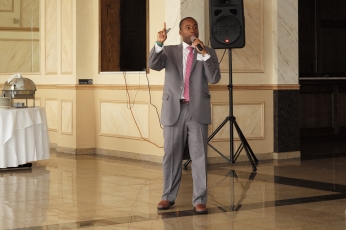 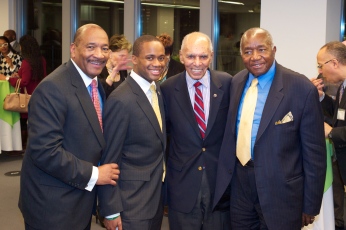 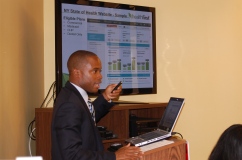 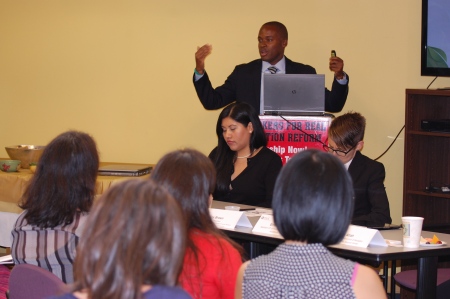 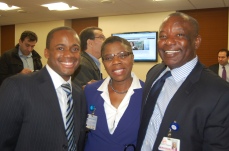 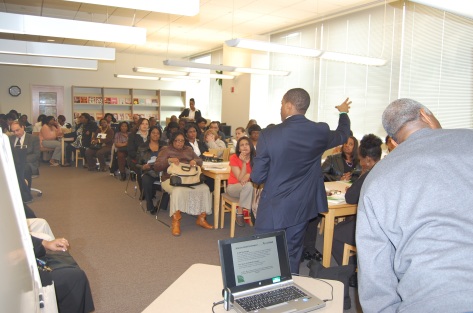 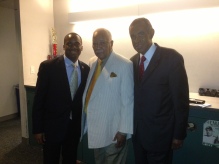 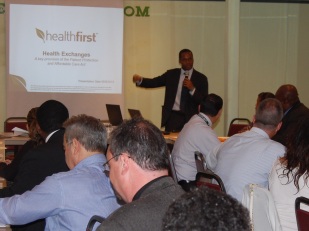 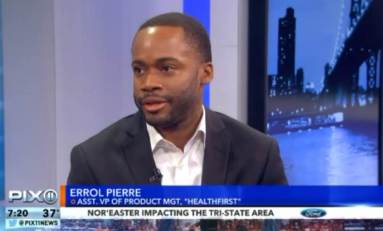